Looking for the best photo spots in New York City?

By Steven SheehyMarch 11, 2016Travel
No Comments

So I’m now in New York, for the third time… Its a city that I had believed to be the most over photographed spot in the world. Finding new quirky locations, angles, and lack of people is tough and without a tripod, or additional lens, it was going to be difficult to find any creative shots. Here’s my top ten spots in New York for taking photographs; 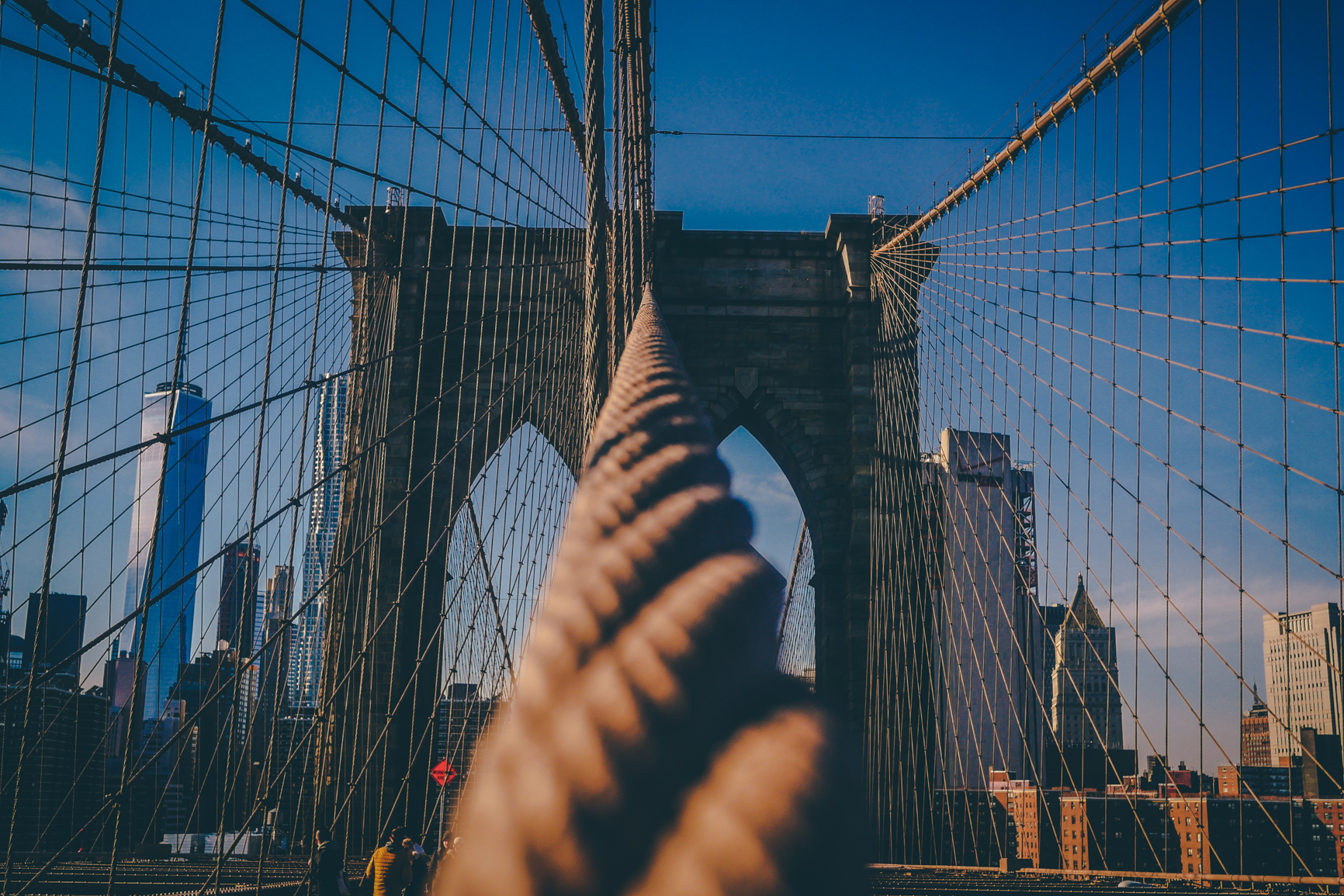 2/ Times Square (any time around 6AM in twilight allows for only locals, activity and the shinning lights) 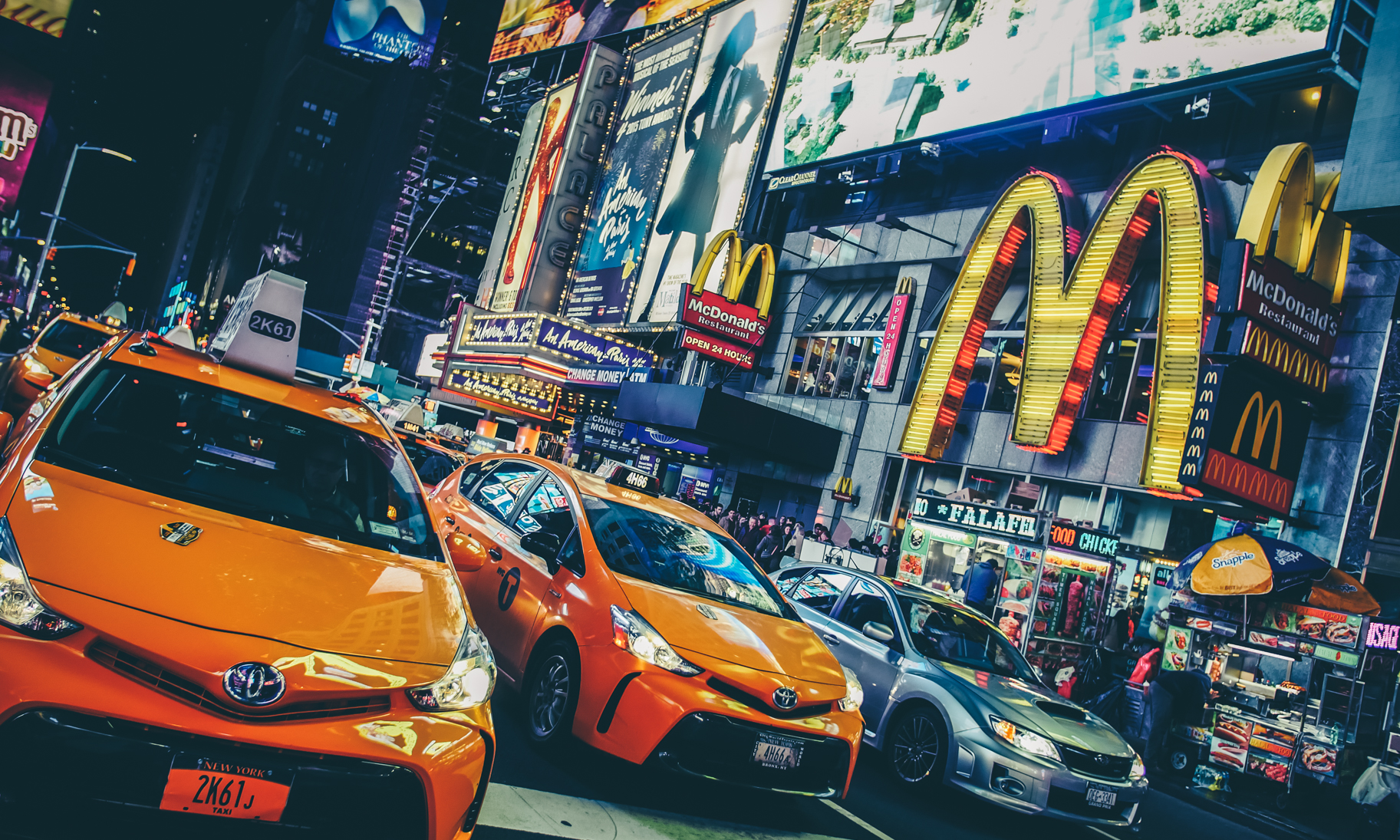 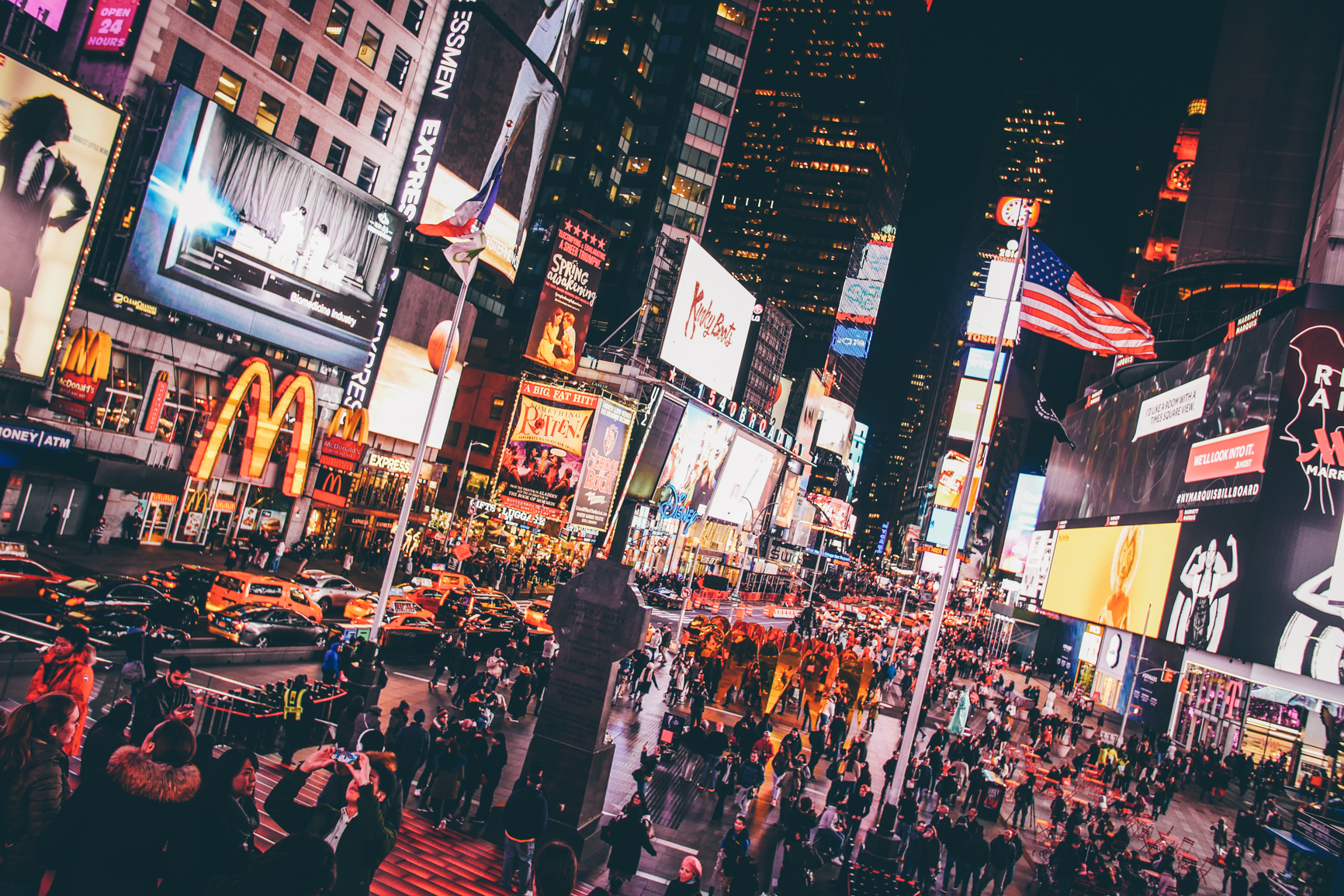 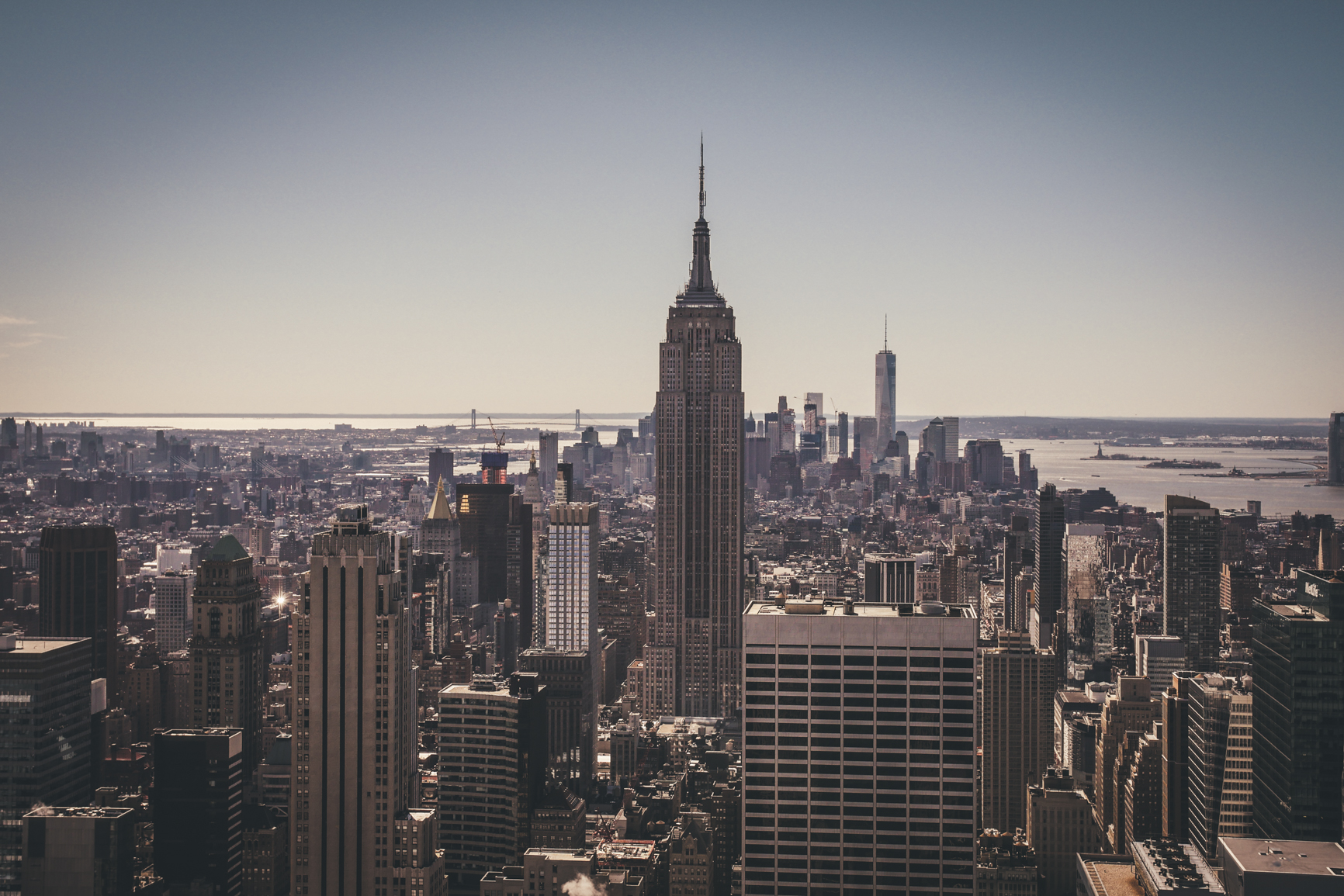 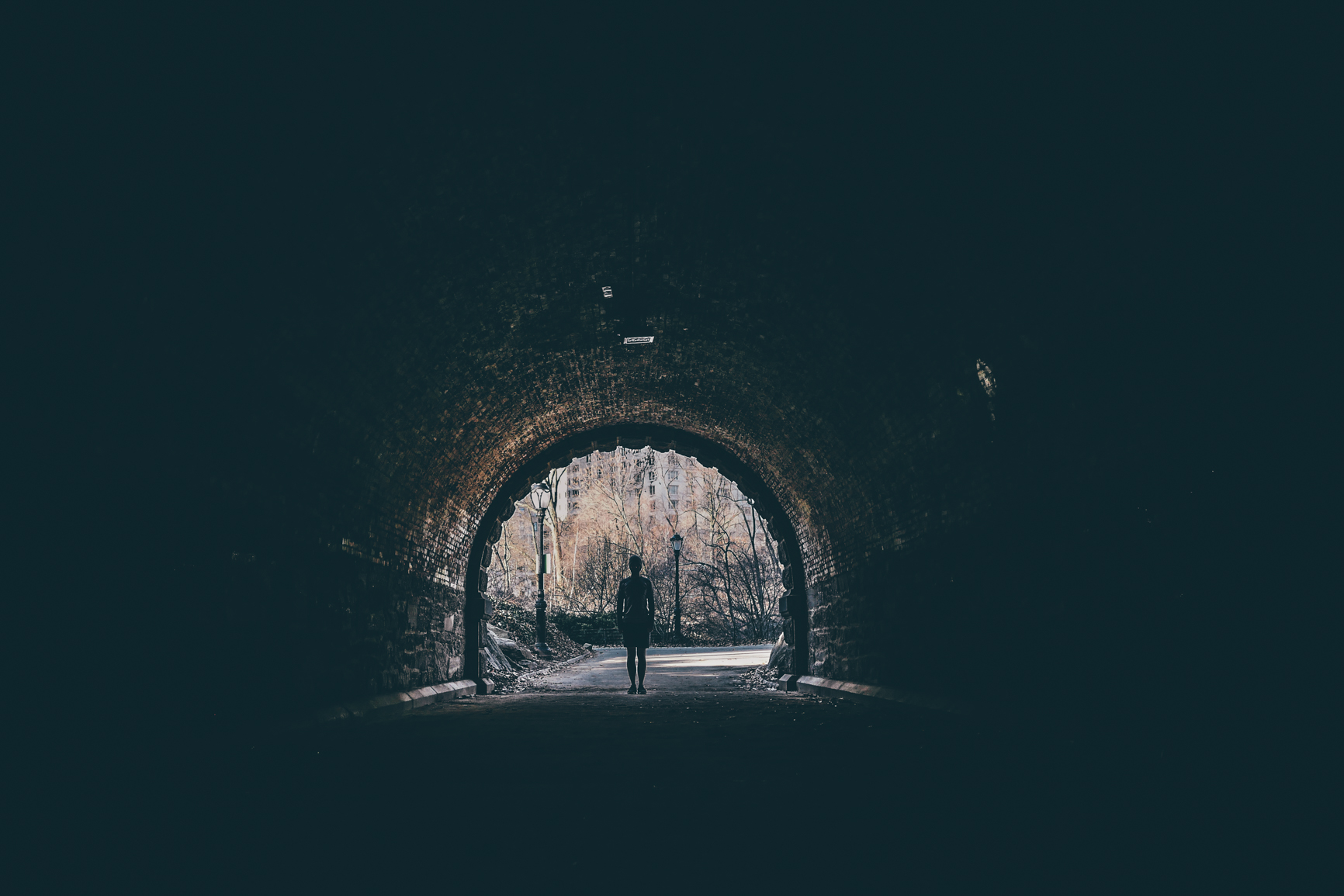 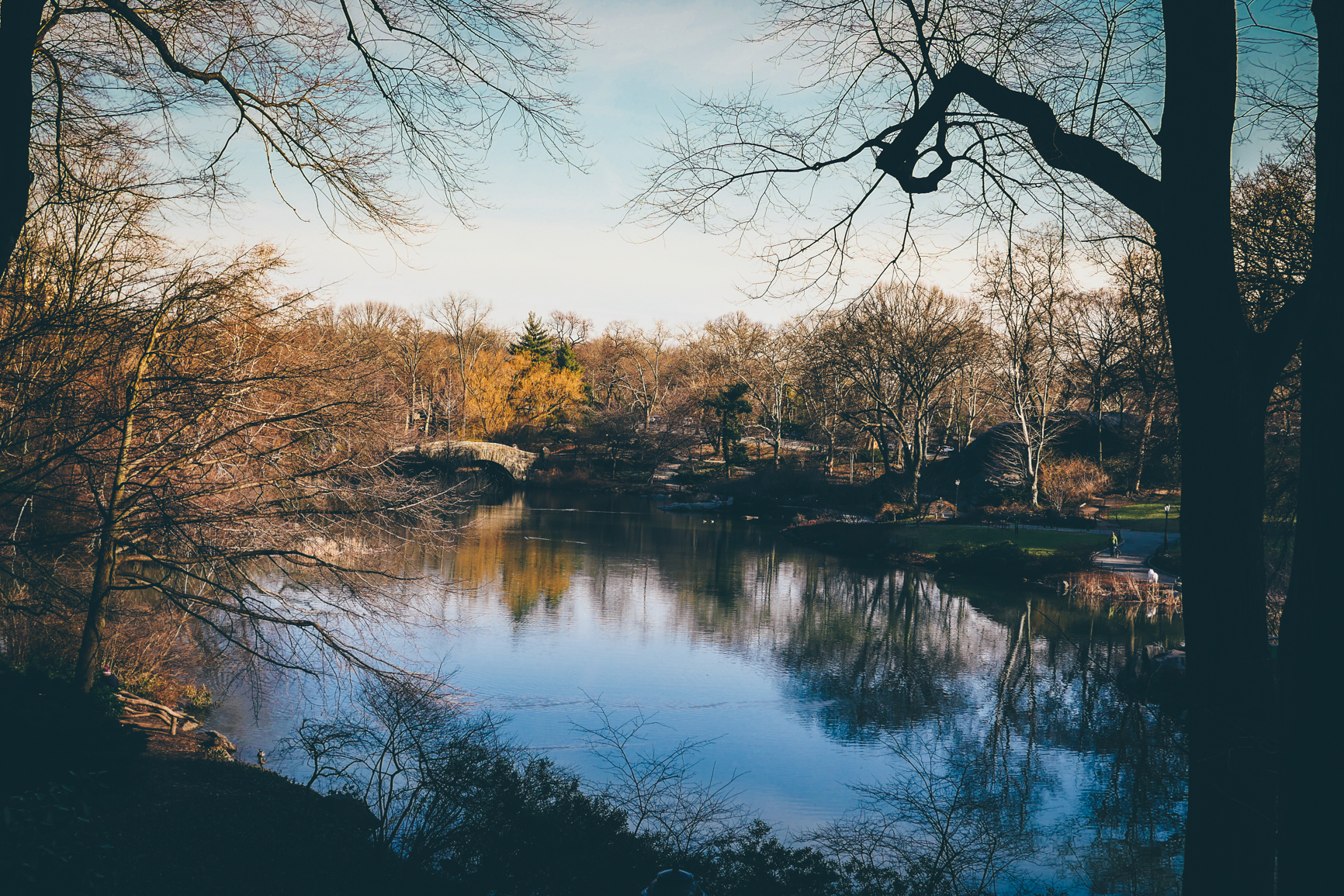 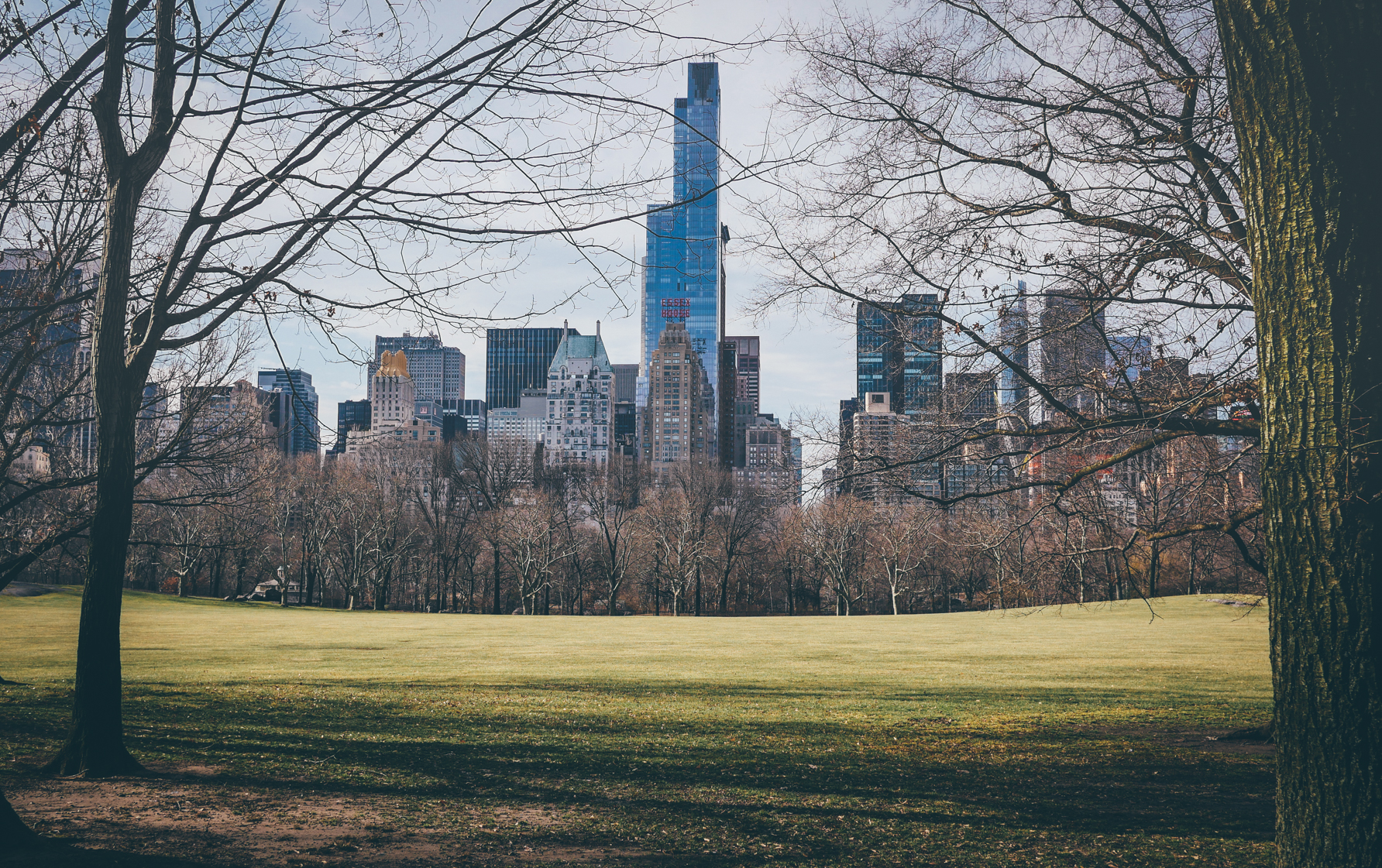 Midtown is home to some of the city’s most iconic buildings, including the Empire State Building, the Chrysler Building, and the headquarters of the United Nations, and it contains world-renowned commercial zones such as Rockefeller Center, Broadway, and Times Square. 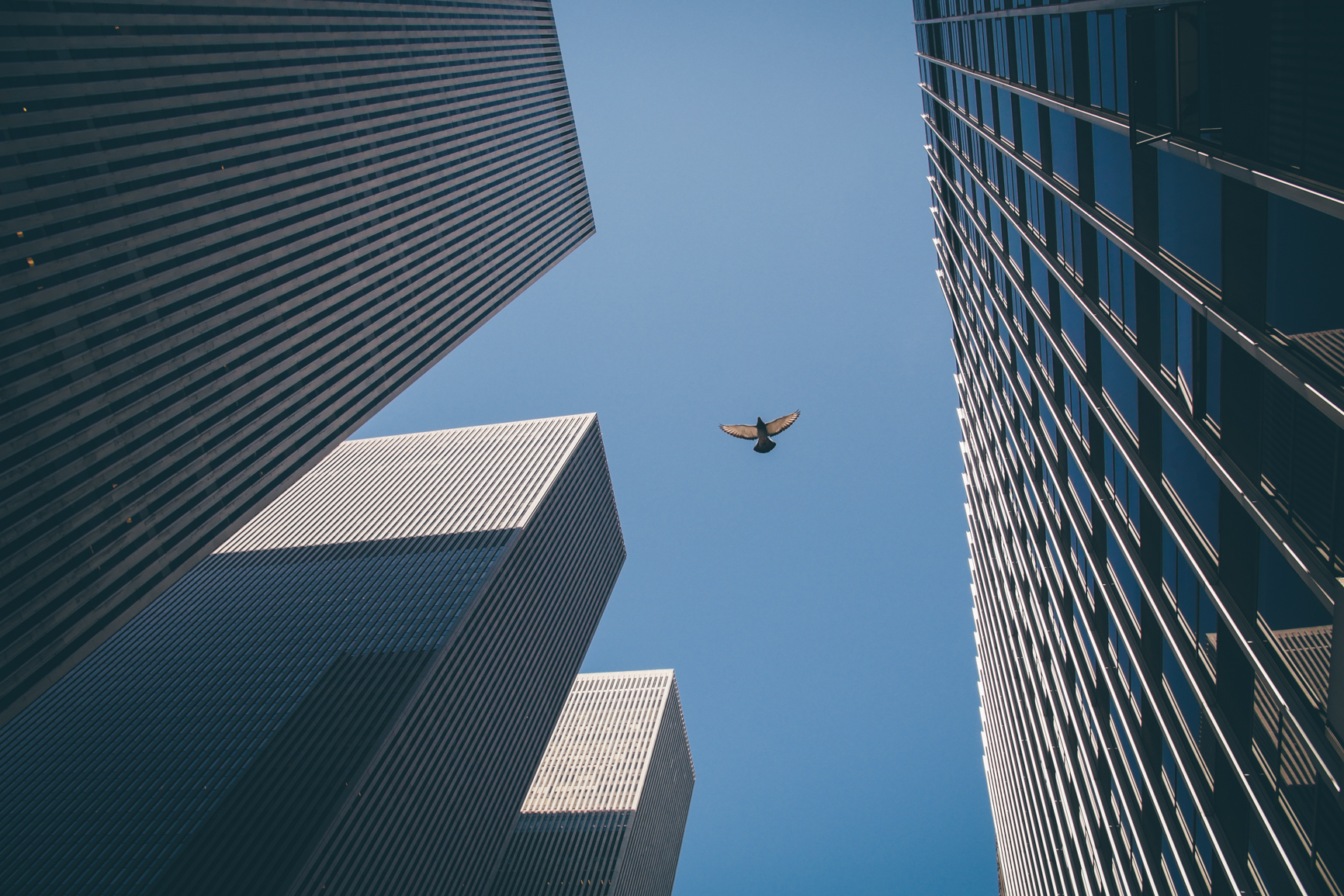 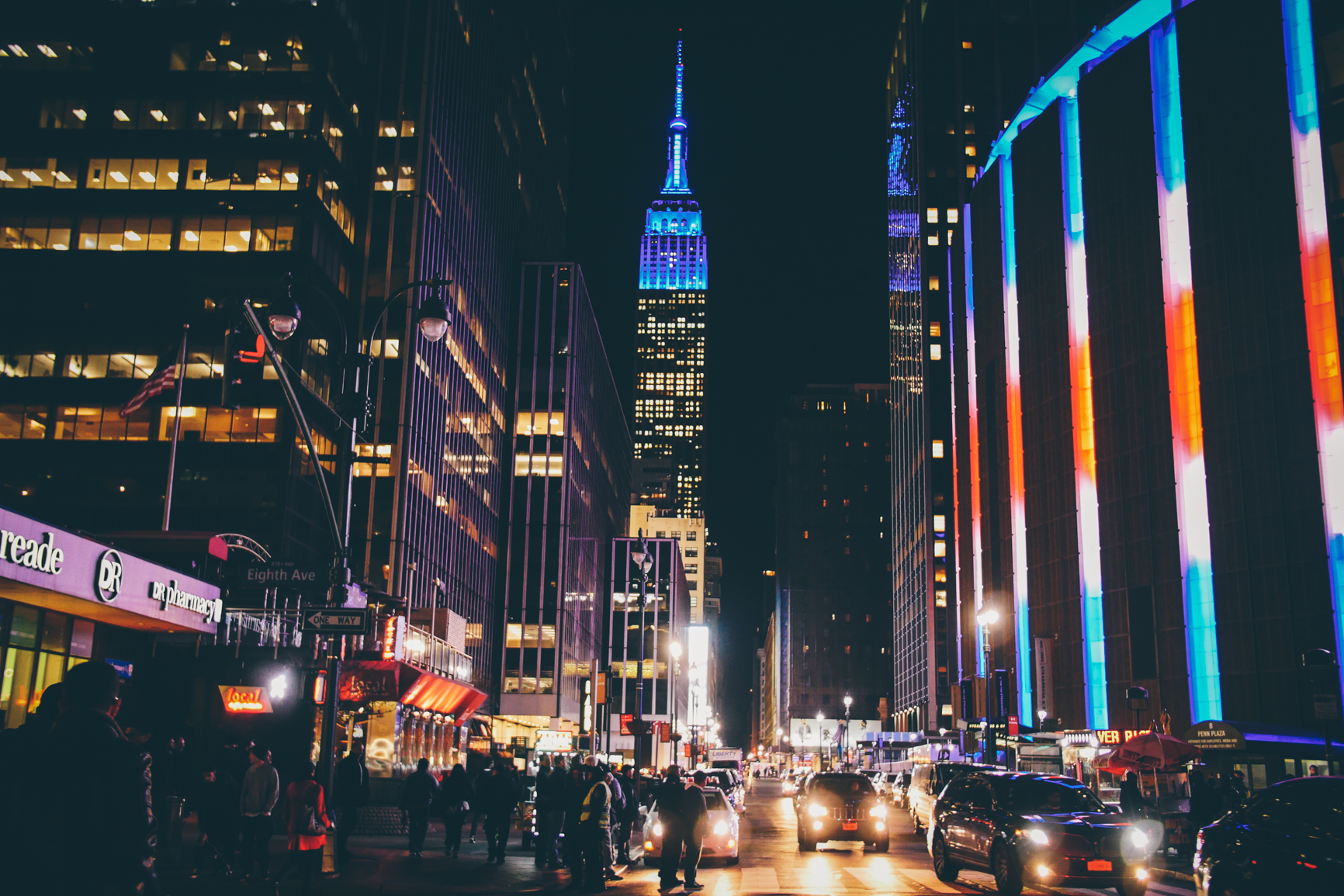 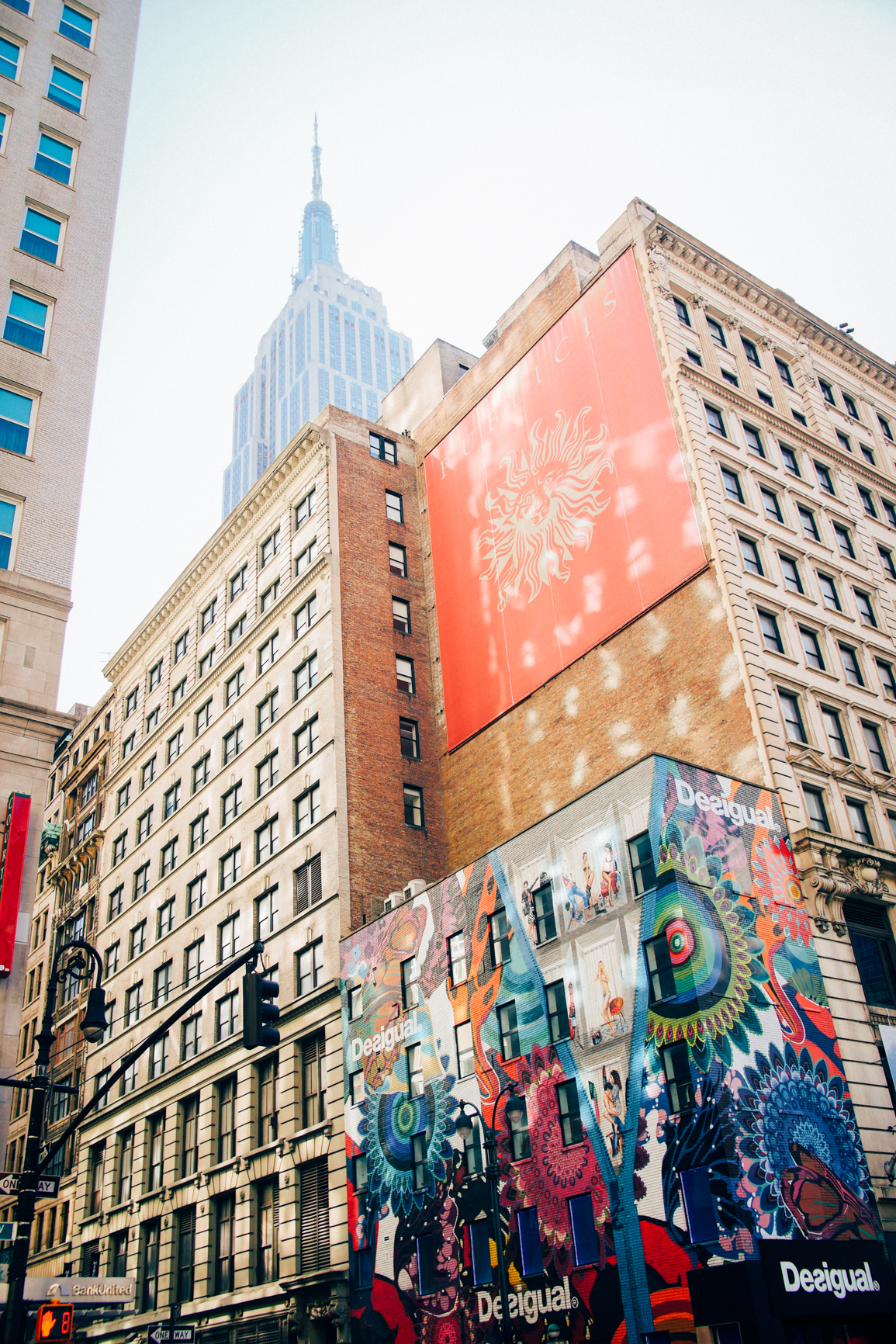 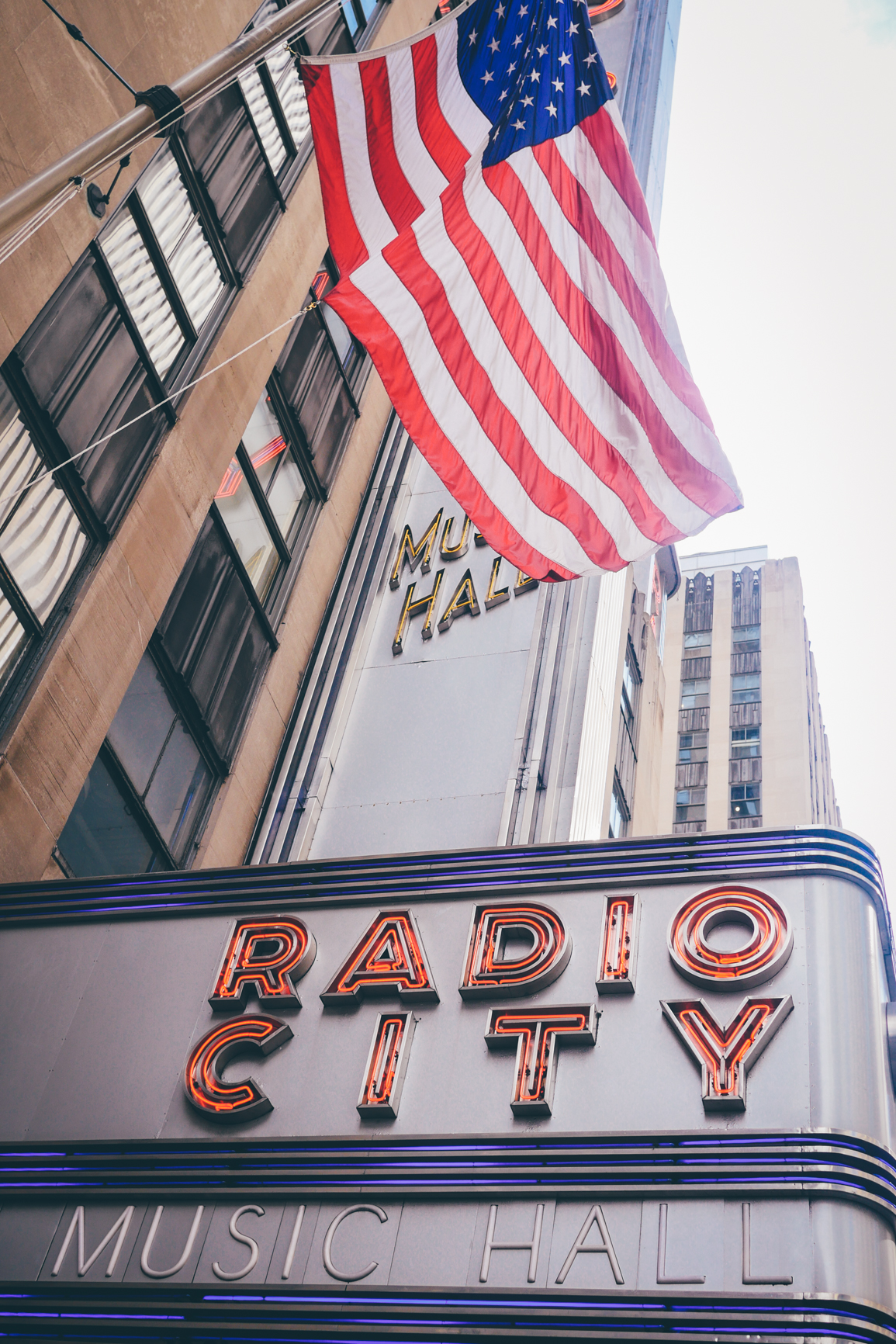 Lower Manhattan is defined most commonly as the area delineated on the north by 14th Street, on the west by the Hudson River, on the east by the East River, and on the south by New York Harbor (also known as Upper New York Bay). 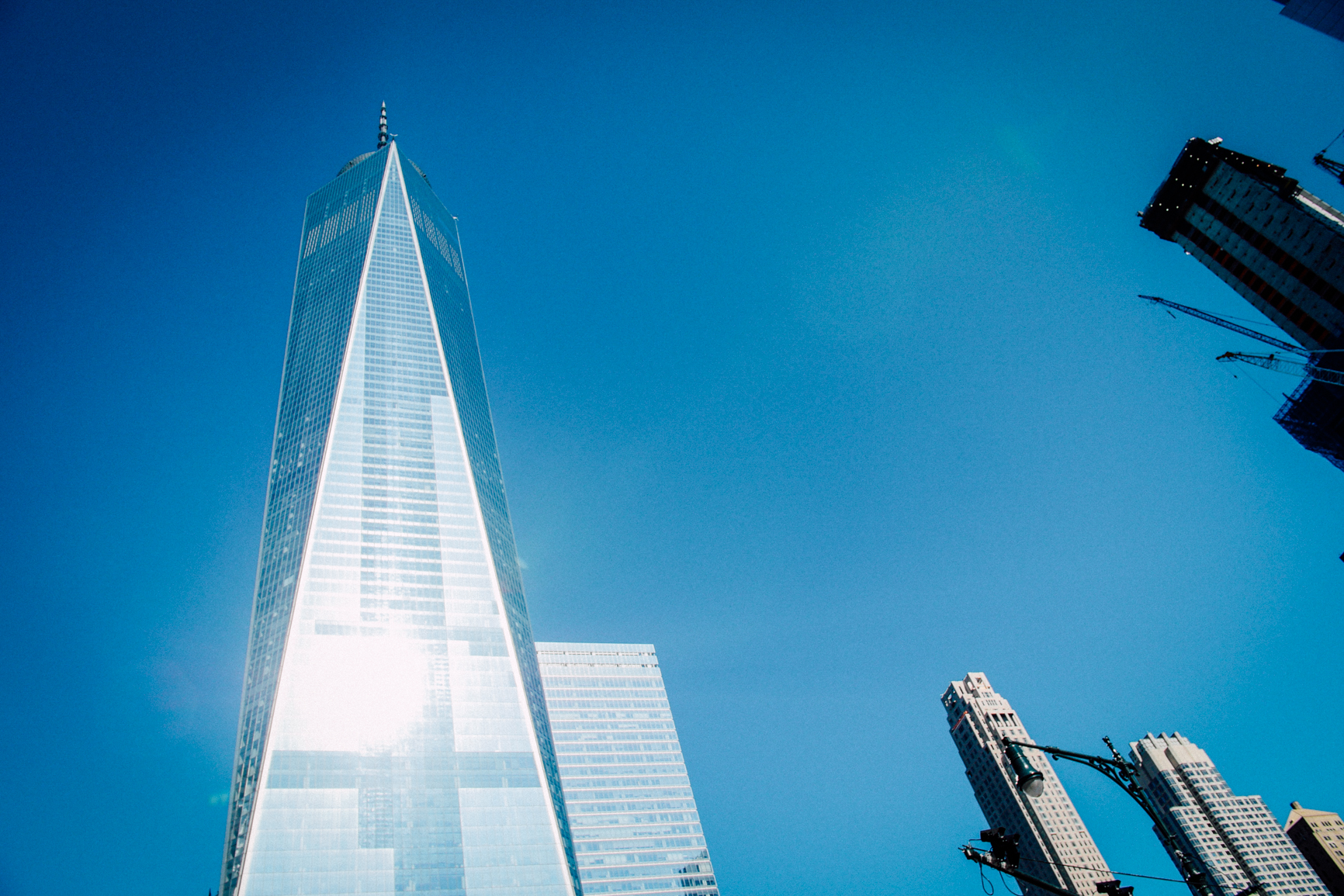 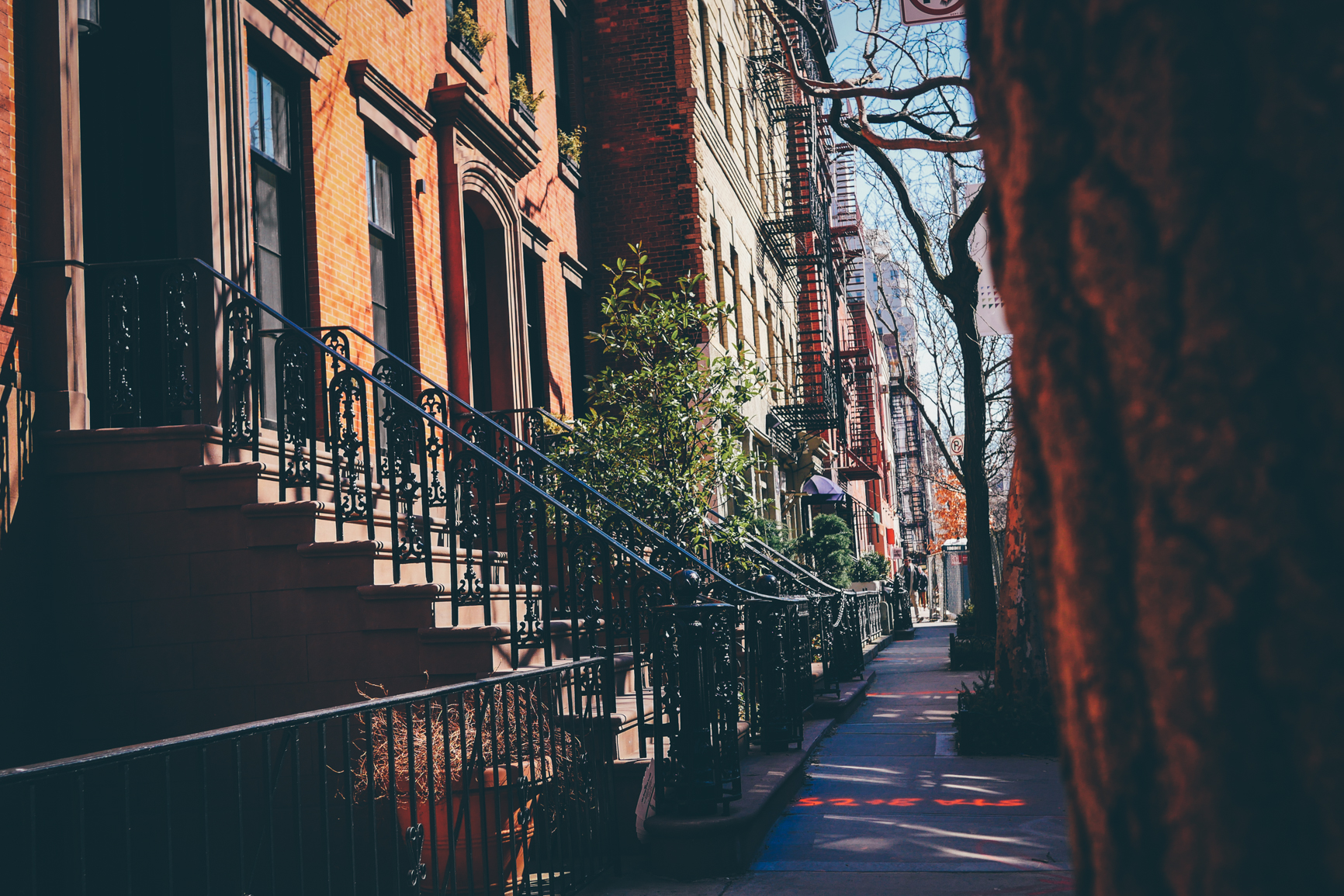 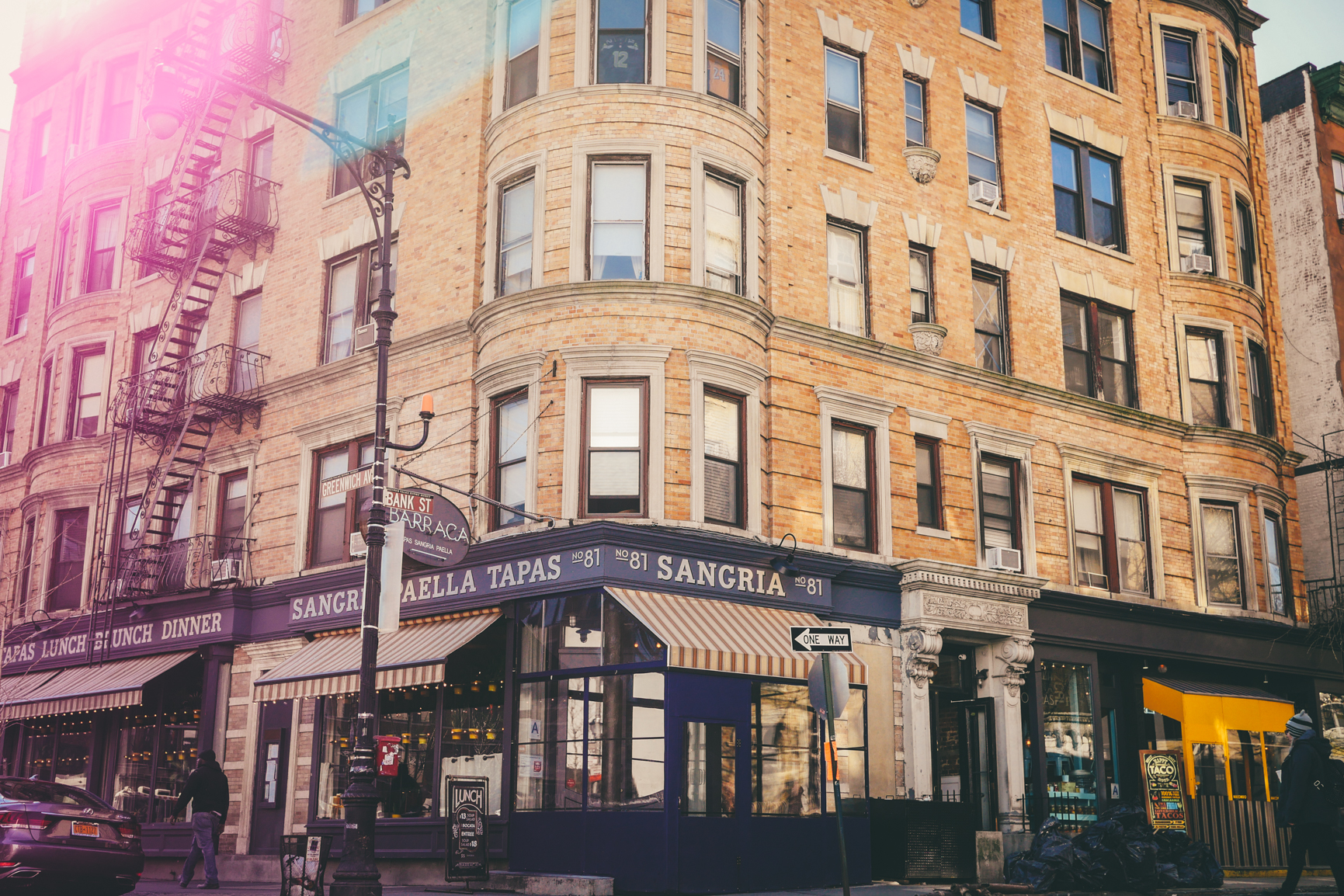 Little Italy is a general name for an ethnic enclave populated primarily by Italians or people of Italian ancestry, usually in an urban neighborhood. The concept of “Little Italy” holds many different aspects of the Italian culture. 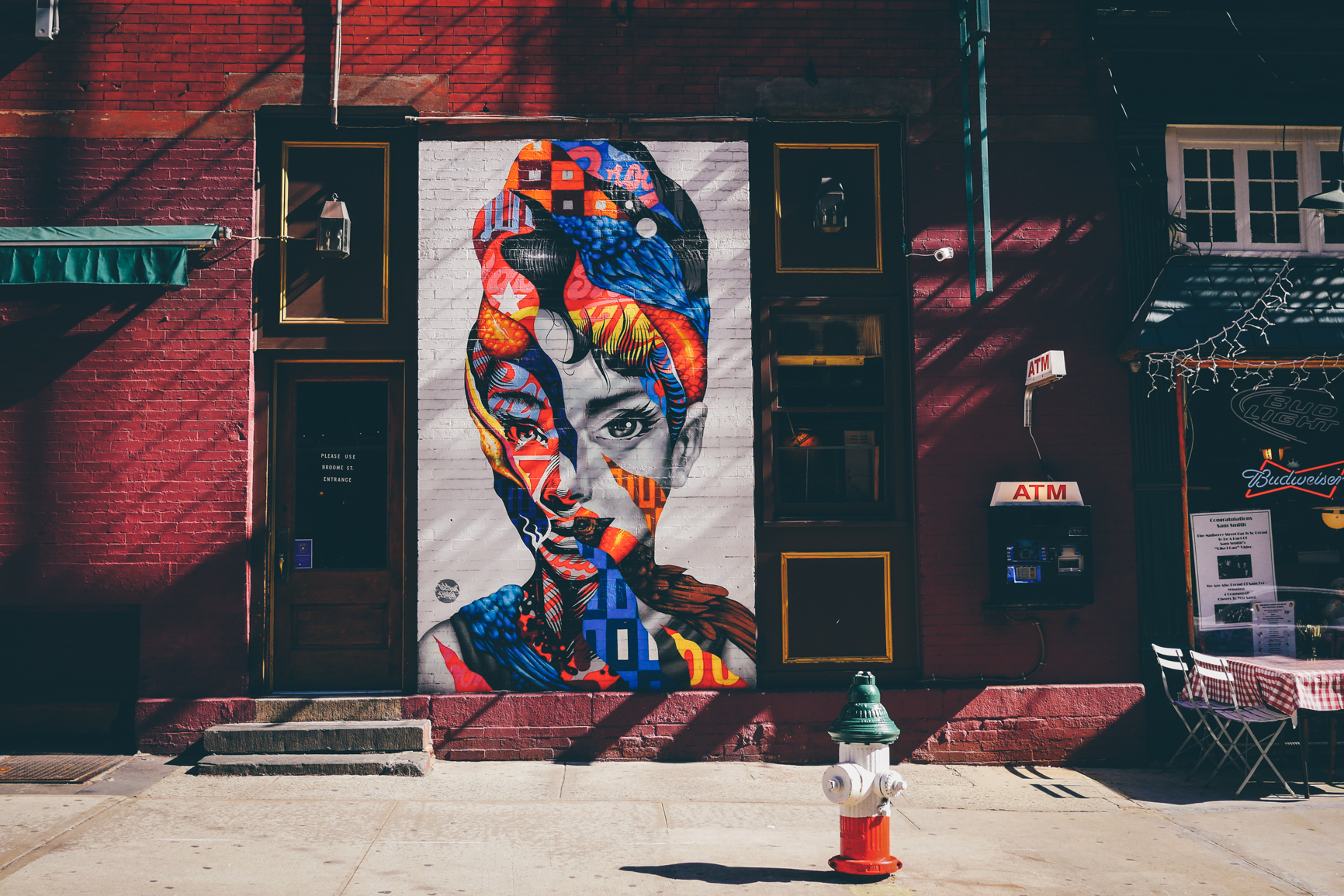 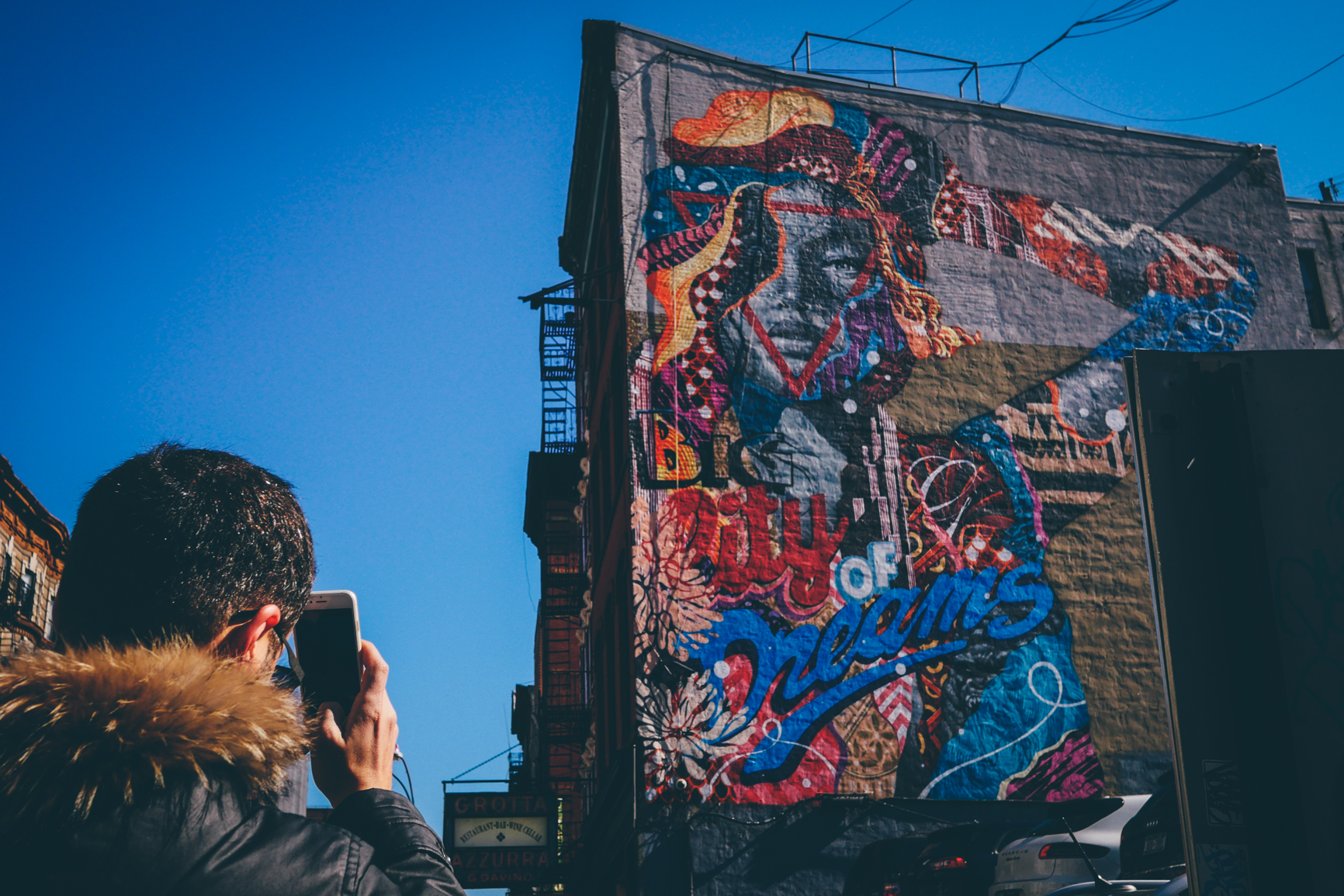 9/ Grand Central Station (dont bring a tripod, they dont like them!!) For great FREE views of the skyline from the waters, as well as Ms.Liberty up close, take a ride on the free ferry.