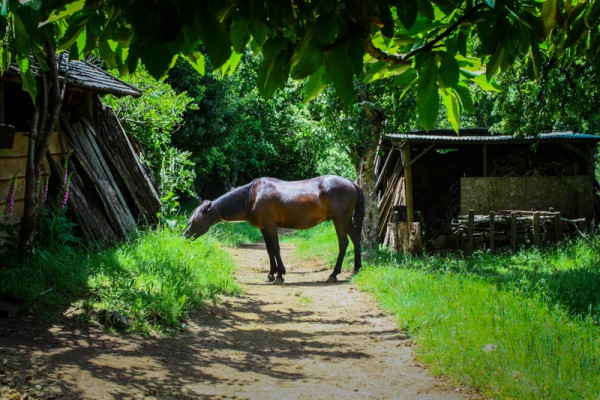 Welcome to beautiful Mendoza; wine country Argentina where Malbec wine is more popular than the water and the steaks come hefty and juicy. The surrounding landscape over the Andes is unlike anything I’ve ever felt before. As I had taken a night bus I didn’t see shit through the windows, but felt it in my stomach every high altitude twist and turn. I arrive on a night bus from Chile, with a lovely old Chilean woman to my right. To my left, 4 seats away, is her amigo. Despite the option of changing seats with me, they insist on shouting to each other in conversational Spanish from departing 10pm at night. After 2am, I´ve had enough and put on my iPod music full blast as I try to get sleep. After 20mins sleep I awake to the sound of silence. AT LAST. But before i get the chance to put the iPod away, her deep snoring begins.

The city of Mendoza is much bigger than you would expect from wine country. In fact most of the wines are produced hours outside of the center in areas like Maipu – pronounced MY POO <Insert immature jokes here>

I’m here during the Christmas festivities, most of which is celebrated on Christmas eve. To celebrate we fancy a wine tour of the local wineries. Many years ago, a man named Mr.Hugo had the genius idea of sending gringo tourists free in the scenic outdoors on bicycles to drink litres of wine all day long hoping from one winery to the next. A dangerous combination! Most times, you´ll end up being escorted by the police back to your starting point, nearest police station, or as we would experience the nearest hospital.

Its the day before Christmas, a balmy 30 degrees, and we’re all thirsty for the local stuff. We ventured out into the blistering heat armed with our map of the area from the legend of Mr Hugo. It’s essential to take care here, because you are cycling down the main road and this has huge lorries trundling past just a few feet away, cars speeding around in all directions and stray dogs which suddenly dart out from the side of the pot hole ridden roads. After kicking things off with a bottle of wine, we head to the olive and liquor factory, followed by a beer garden. Thats when things got a little unlucky. One guy managed to break the pedal on his bike. A replacement was called for and within half an hour, its off to the next winery. After the 4th winery its definitely time to head home. But on the journey home, the bike gives way, the front wheel breaks off, and our poor New Zealand friend face plants into the road, smashing his face, creating a bloody mess at the side of the road. We frantically spend minutes looking at the side of the road for the missing teeth before finding the two front ones and quickly putting them into a bag of milk. He suffers a mild concussion, but is in need of serious medical care. Unfortunately no Argentinean hospital will perform the operation and his travels are cut short, and returns back to New Zealand. While this ‘tourist attraction’ may be the highlight of many to Mendoza, its important to understand the numerous risks beneath the surface, not mentioning the obvious. Take care cyclists and wine connoisseurs!!! 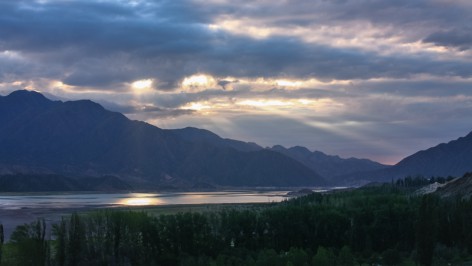