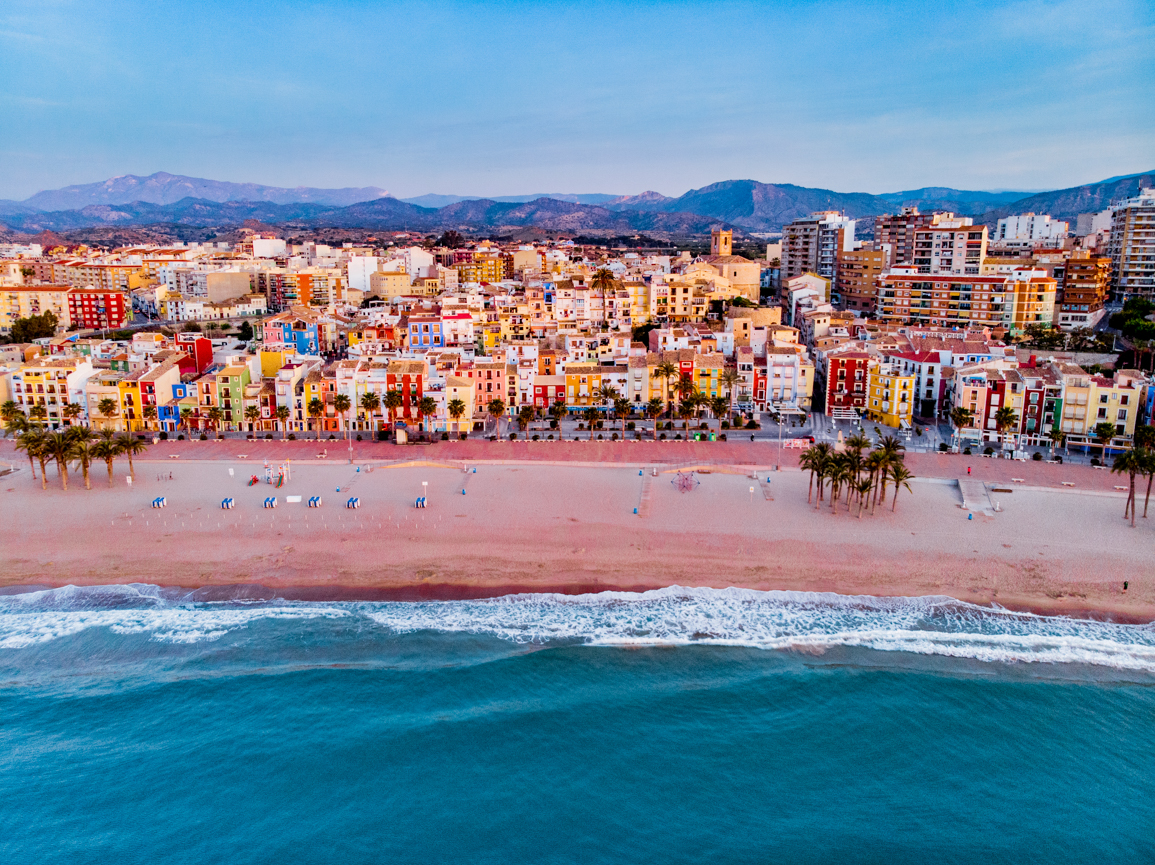 By Steven SheehyApril 24, 2019Travel
No Comments

Travelling from Valencia to Alicante on the Costa Blanca is a simple and varied route taking in some of the best of Spain’s East coast, going from mountains to beach, with some colourful and distinctive photo locations along the route. Some of the best of Spanish food comes from this region, paella and oranges to name a few.

Driving takes only about 2 hours taking in the motorway, but along the coast and venturing into the mountains is the way to go.