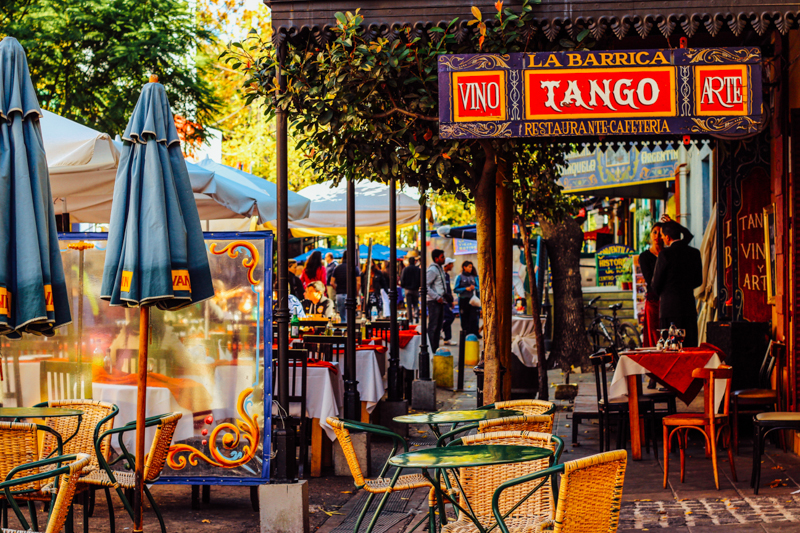 By Steven SheehyJune 5, 2015Travel
No Comments

This is not the first time in Argentina, but it has been at least three years since I stepped foot in this amazing country. A country of stark contrasts, bustling cities and empty plains, dramatic peaked mountains and flat wineries. Buenos Aires, the heart of Argentina, is a city that should be on everyones hit list for many reasons. Here’s my top photo spots in Buenos Aires:

My favourite neighbourhood in BA lies south east of the city and is the oldest barrio (neighbourhood). Filled with cobblestone, graffiti, artists, and some of the worlds biggest street markets, theres endless reasons to take out your camera. 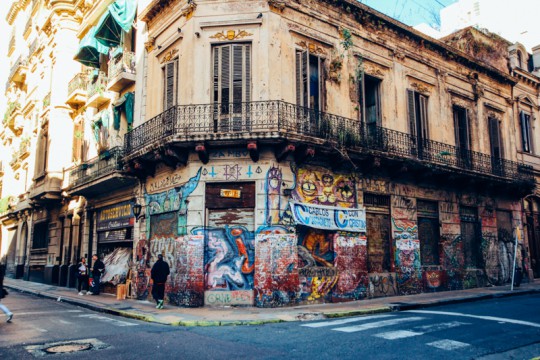 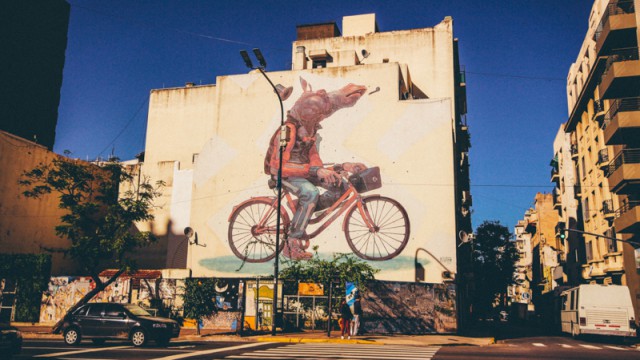 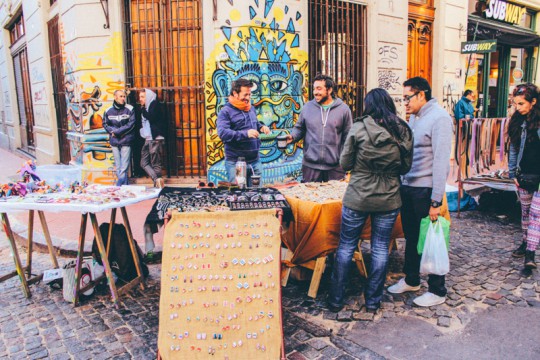 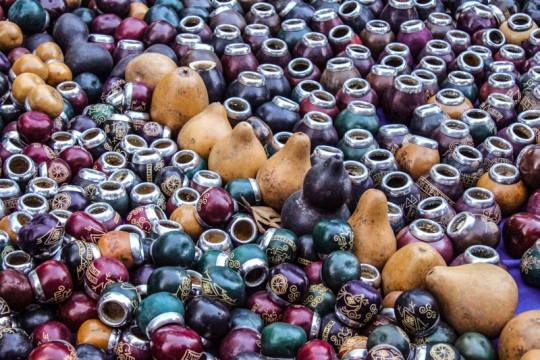 This district falls flat for many reasons. Its over run with tourists in parts, completely avoided by others in different parts, tacky, dangerous and generally nothing but a football stadium, a 3 street tourist hotspot and a port.

Outside this tourist area, it is a fairly poor neighbourhood that has had many regular occurrences of petty crimes reported. However its worth going just to see the beautiful palette of colours that paint the streets. (This is nothing compared to Mexico or Valparaiso, but worth a visit) 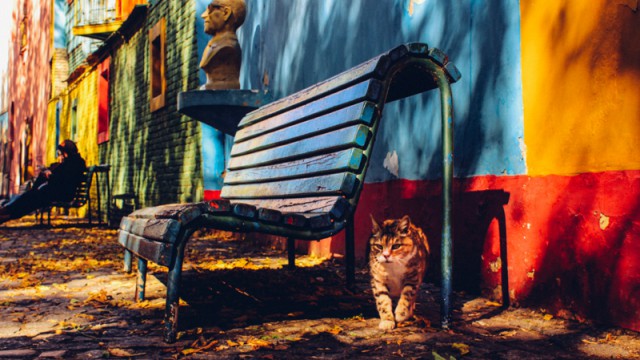 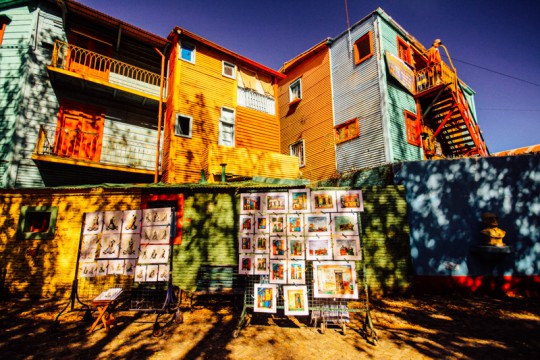 The colour of La Boca 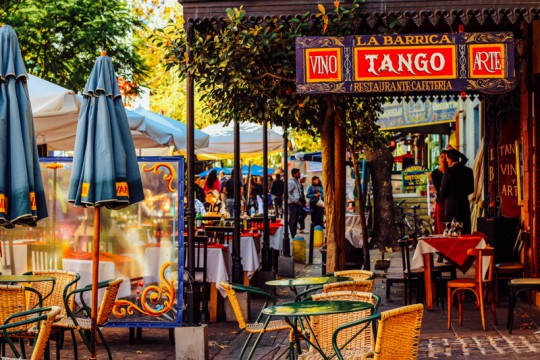 The fancy neighbourhood, trendy shops, little cafes, swamped by the traditionally cool hipsters of Argentina. The best place for drinking and eating and many many photograph opportunities. 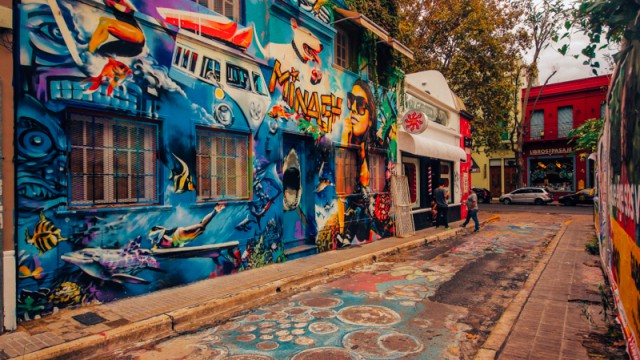 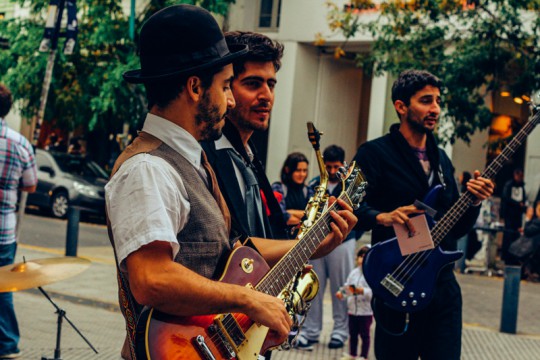 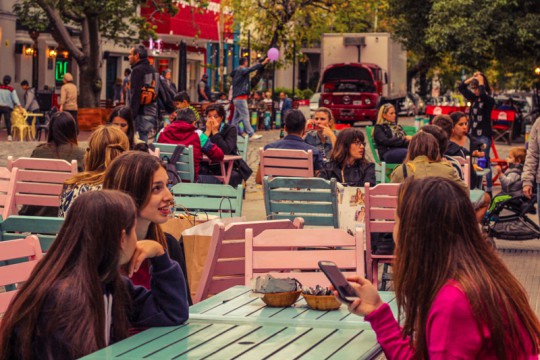 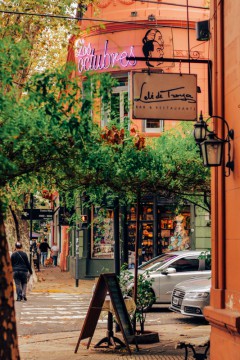 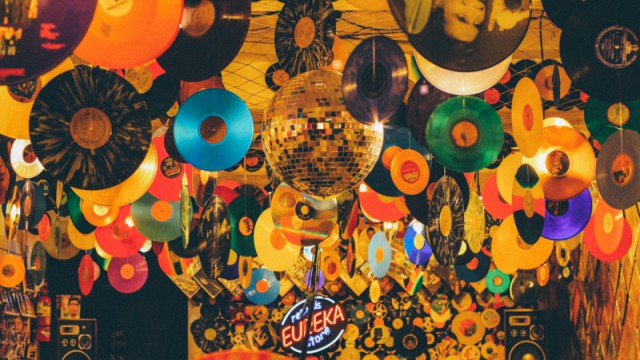 The most iconic Argentinian, loved by millions and the story behind the rise and fall of Buenos Aires. The history that revolves around this woman and her influence in the creation of the city will please even the most passive tourists. Her burial at Recoletta cemetery and the surrounding upper class neighbourhood is distinctively different than the other barrios. 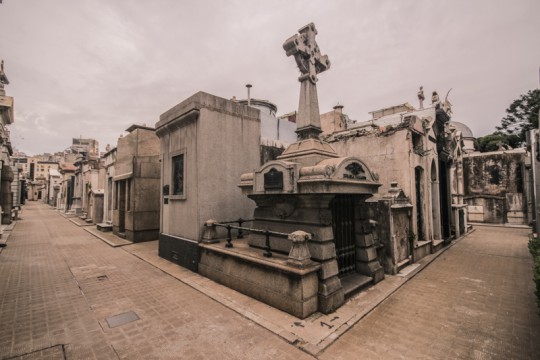 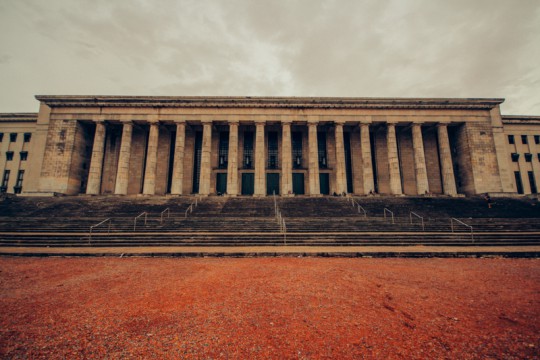 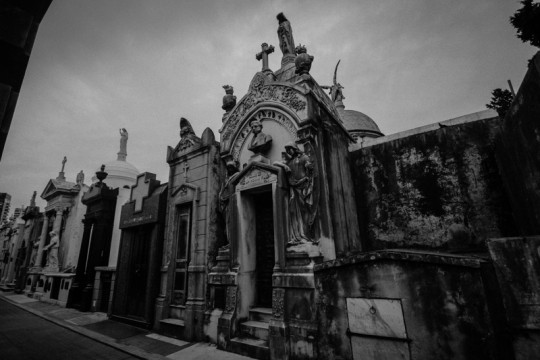 A very underestimated element of this city is the abundance of incredible trees and surrounding nature it has to offer. Get down low or shoot from above, in the heat of the summer. 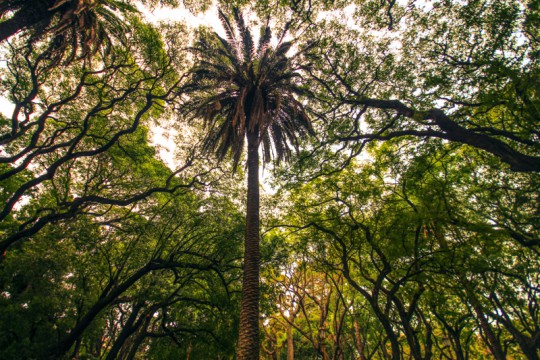 The Trees Of Buenos Aires 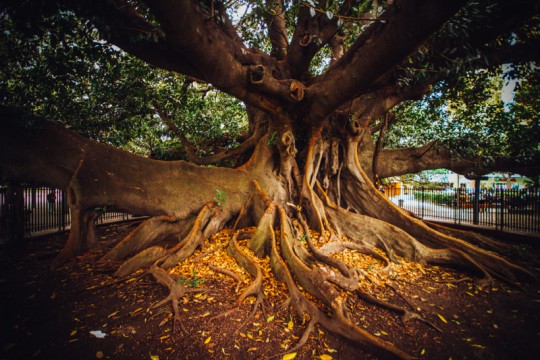 The Trees Of Buenos Aires

A collection of ancient tree’s dot the cities parks, many of which are hundreds of years old. A Wikipedia entry on the Recoleta district mentions that the tree was planted in 1791 by Martín José Altolaguirre, a landowner in the area at the time, making it a cool 222 years old! 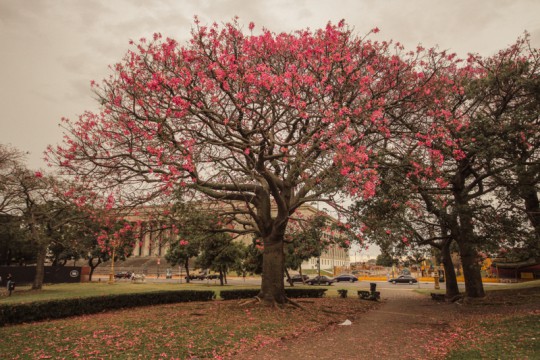 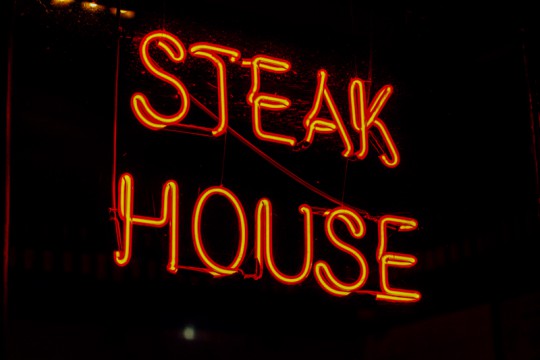 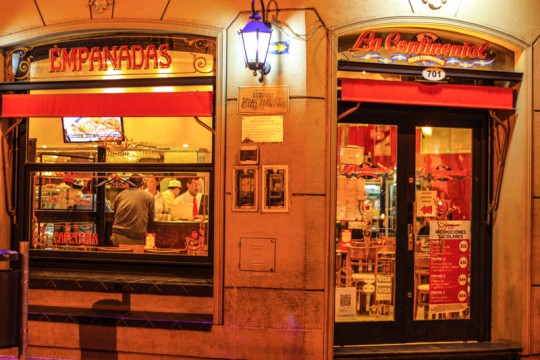 Ok so not as striking as the other neighbours the centre still has a lot to offer, with Montseratt, Puerto Madero and Retiro. 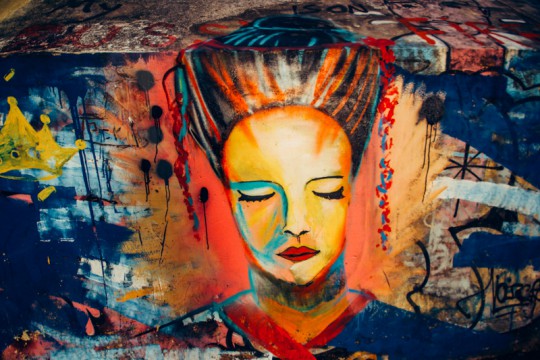 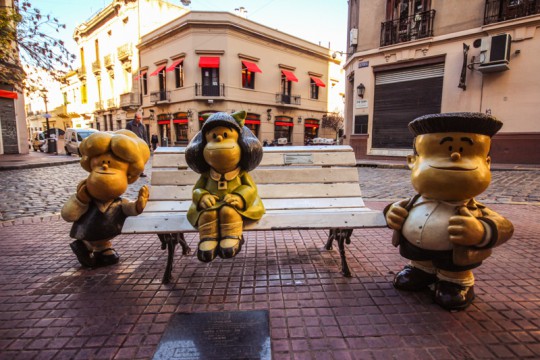