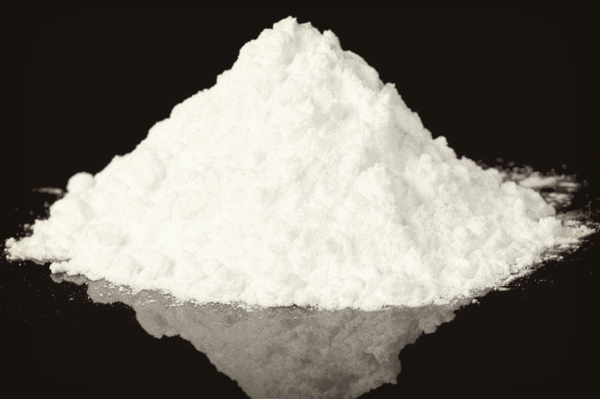 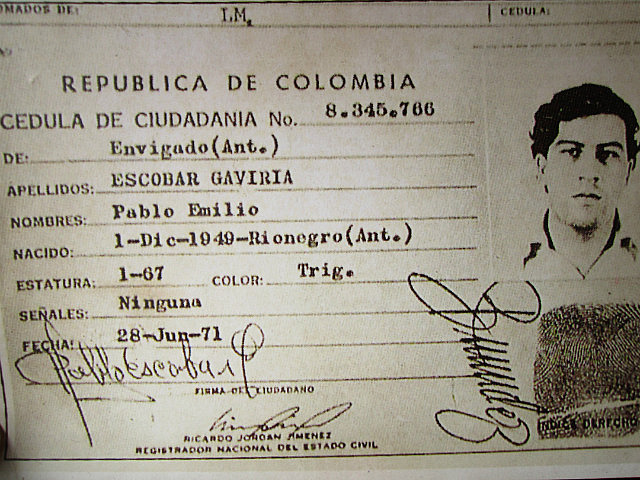 The most violent drug-dealer ever, killing mercilessly whomever would stay in his way and in the way of his devious plans, Pablo was adored in Colombia during his reign as drug smuggler/producer of cocaine. Not by everybody, obviously, but surely by his people how would put their lives on the line for him. And they did. Many of them. Escobar would go to public markets and to parks and hand out 100 dollars bills to the people there. He would also kill his own men caught using cocaine, without giving it a second thought. He made it clear, the coke was for the gringos, it was the merchandise, but he would not allow his men to use it, it was forbidden.

His hygiene was obsessive. He had a janitor scrub his toliet three times a day, and covered his furniture in plastic if he was to shot someone to prevent blood stains. When refused entrance by a nightclub due to his notorious reputation and didnt want his face around, he decided to build a huge skyscraper across the road so every day they would see his face.

Escobar built his multimillion dollar estate in 1981, he had swimming pools, a bull ring, and an air strip installed. He also created his own private zoo stocked with hippos, rhinos, giraffes, and kangaroos. Since Escobar’s assassination, his four hippos have populated the grounds of his former estate. There’s at least 28 now, a number that could easily climb to 100 in a decade, and makes Colombia after Africa one of the best places to spot Hippos!

According to Roberto Escobar, one of Pablo’s closest brothers, at a time when their estimated profits were circling $20 billion annually “Pablo was earning so much that each year we would write off 10% of the money because the rats would eat it in storage or it would be damaged by water or lost.”

When his pet zebras where captured and sent to Medellin zoo, he was furious. So he got two of his cronies to round up all the chickens in Medellin and put them into the zoo, along with two horses painted black and white like zebras. To the shock and bewilderment of the zookeeper who opened the gates the following morning, I salute you!

He ‘volunteered’ to do time in his own prison- in the sense that the prison was built by his men exactly as he wanted it, with all the comfort money could buy…and he turned himself in, carrying on with all his illegal stuff and actually in this way controlling his business without being at risk. Often visited by Colombia’s top football players to party, his jail cell was, well, Medellins best party place. Soon after that, he got sick and tired of being ´’imprisoned’ if we can call this imprisonment and he got out (disappeared). He managed to elude all Secret Services trying to catch him until one day when a phone call he made was traced to an apartment where he was hiding and was shot dead.