Last year I got the chance to spend some time in Seoul, on a round-the-world trip. South Korea in general is an interesting mix of flavoursome food (perhaps rivals Thailand for best Asian cuisine), customs, and certainly architecture. Landing in the greatest airport in the world, you quickly become accustomed to the Korean way of life. The parties in Seoul are never-ending and the fun of its people is contagious.

However, despite all the parties, there were some certain photo spots I was sure to hit up before heading back to Europe.

Here are some of my favourite photography spots in Seoul, South Korea: Amazing views from the top, and even more impressive at night.

N Seoul Tower is open daily. The opening hours from Sunday to Friday are from 10am to 11pm. Meanwhile, it’s open from 10am to 12 midnight on Saturday.

Right by the N Seoul Tower is Namsan Park, where you can find clear walking trails that lead to the tower. Seoul is full of weird and wonderful food and craft markets. The smells and sounds is one thing, but they’re also a delighted to spend time in and take some photos. Make sure to check out Gwangjang Market. Another favourite was Namdaemun Market, best visited at night. Trendy and infamous because of this song, this district in Korea is a mix of old and modern architecture, hipster cafes and Korean culture. For me some of the best shots you can get of the city are up high. Thankfully there are endless options for hiking in Seoul and always worth taking note of golden hour for them sunsets.

Catching some much needed Vit D after about a week

Waiting for the sun 🤞

Nothing better for the soul then the mountains...

Today I speak for everyone in Ireland right now dr

📸 Magic early evenings in Svalbard. One of the

📸 Peaks of Pakistan. Some of the many treks we

Hunza valley looking all shit hot. Snapped this on 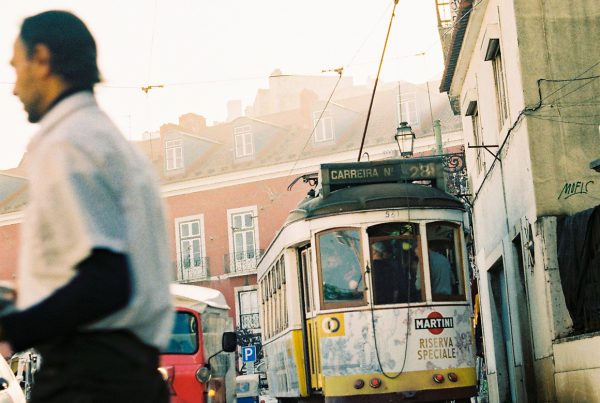